As Jerry Seinfeld might say: “Hey, what’s the deal with college campuses?”

Except he wouldn’t say it.  At least not on college campuses, because Jerry Seinfeld doesn’t perform there anymore.  Nor does Chris Rock.  Nor does Larry the Cable Guy. Other comedians still do colleges but much less frequently; Carlos Mencia, for example, has cut back from about 20 gigs per year to five. 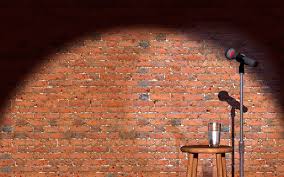 So what’s the deal? Are comedians “going Galt”?  Are we witnessing the genesis of a new Randian opus, Satirists Shrugged?